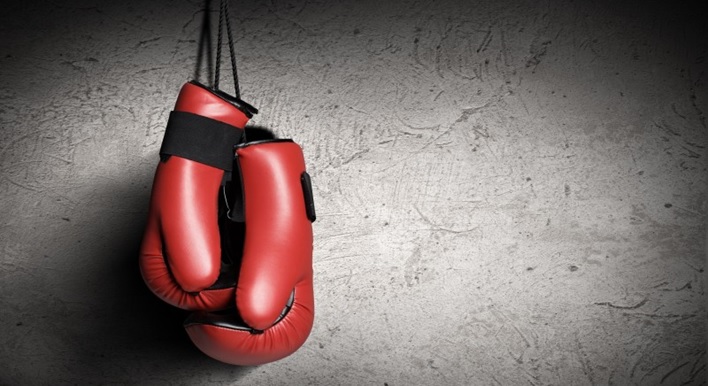 Recently, there has been a sudden surge in the popularity of pro-boxing. Moreover, it seems that this professional sport has branched and found its way into mainstream media. Ask around, and you’re sure to come across several people that can name at least one current famous boxer. This growth in popularity can be attributed to several things.

Some contributors may be prominent, while others are less obvious. Some of these contributing factors and events have impacted the industry more than others. This article will be looking at how each element has influenced professional boxing’s popularity globally.

In the past, there were limited chances to watch boxing tournaments and matches. You would either have to be physically present at a game or tune in to a specific channel at a particular time. Access to boxing content and games has significantly improved since then. You have more opportunities to watch boxing because it is now broadcasted on screens in numerous different countries.

As boxing has become a very lucrative industry, all the big broadcasters want a piece of the pie. Therefore, all the major entities are now aligned with reputable promoters such as https://linktr.ee/probellum in the boxing industry to ensure that they get as much action as possible broadcasted.

Back in 2019, before the pandemic, the boxing industry had one of its best years yet, economic-wise. There were matches in large venues, including Alexandra Palace, York Hall, Wembley Arena, and the First Direct Arena. Tickets for the events held in these iconic venues sold out pretty quickly, indicating that boxing matches are becoming increasingly popular.

Compared to previous years, the scope and scale of pro-boxing have increased very dramatically. In the past years, there were fewer big names in this industry. Moreover, only a few events were able to pull huge crowds and large numbers of viewers. All that has since changed. Currently, there are several famous boxers whose fan bases comprise millions of people. These boxers can attract millions of viewers during tournaments and matches.

All this is possible thanks to great marketing. Major brand management firms and promoters work with boxers to increase their popularity and help the athletes capitalize off of this fame. Because the boxing industry now has big sponsors and investors, boxing events are very hyped up. They are no longer just regular sporting events but rather great spectacles thanks to the humongous marketing budgets.

Boxing is not yet on the same level as football or soccer when it comes to online betting. Lately, though, it has become an increasingly popular betting sport. Each year, more fans eagerly wage on boxing tournaments and competitions. The number has been increasing steadily. One of the main appeals has been the sport’s theatrical and ruthless nature. This uniqueness gives it an advantageous edge.

Another thing is boxing games move at a rapid pace, and often several matches are held simultaneously. It means that fans can bet on multiple games and usually garner fast results. Avid gamblers will also never have a dull moment because boxing matches are very unpredictable.

Some years back, you had to either attend a match physically or watch a boxing match right as it was being televised. Hence, the chances of missing out on competitions held in other countries were high because of the differing time zones. All this has changed thanks to catch-up TV and the internet. Now, you can easily watch matches that you missed the next day or even after some days.

Generally, it has made boxing more accessible to more people, increasing its popularity dramatically. You are no longer confined to watching your favorite matches from home. You can watch them on mobile devices such as smartphones as you go about your business. It’s easy to catch up on all the actions during a work break. 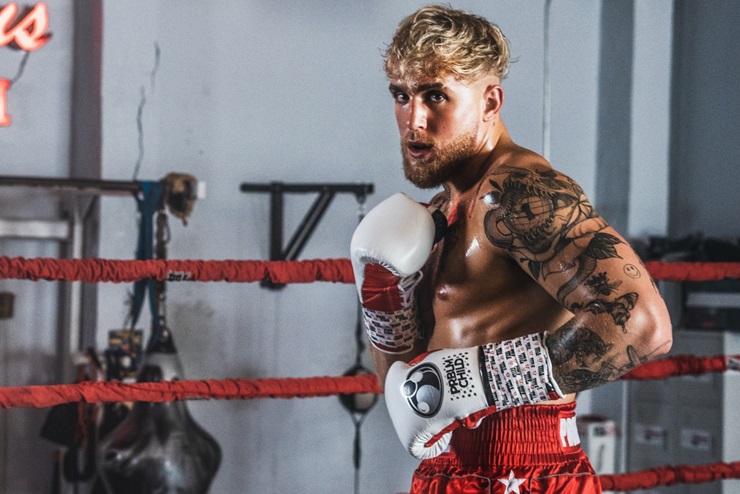 Boxing has become so popular that several public figures and celebrities like YouTubers have decided to jump on this bandwagon. This has further attracted a large crowd, especially the younger generations, to the game. This trend started with famous YouTubers KSI and Joe Weller, who went on to win their debut boxing matches. KSI’s reaction garnered an astounding 2 million views just 2 hours after being uploaded on YouTube.

This YouTube angle means that youngsters that already know about boxing but have never shown interest are now becoming more drawn towards it. The cross-channel dynamic has benefited the industry, and it will continue growing as more celebrities transition to pro-boxing careers. The latest YouTuber with a large following to join the industry has been Jake Paul.

Boxing is predicted to continue rising in popularity, especially with younger fans gravitating towards the game. This is encouraging and a positive shift from the past decade, when it seemed like the game was consistently dwindling in popularity.

How to get started with SEO for your business

What you should know about CBD oil before making a purchase